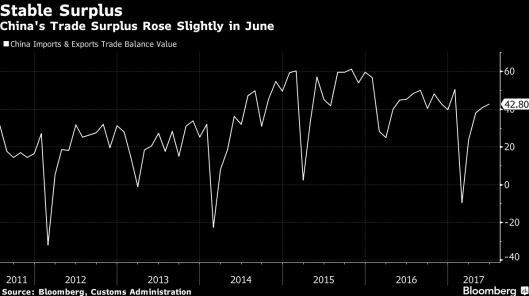 Little Emily went home from school and told her mum that the boys kept asking her to do cartwheels because she’s very good at them.
Mum said, “You should say No – they only want to look at your knickers.”
Emily said, “I know they do.
That’s why I hide them in my bag”!