ASX 200 finishes the week losing another 11 points to 5727 after a 5707 low as banks continue to fall whilst gains in miners saved the market from a worst close. Builders recover led by a bounce in James Hardie. Asian markets modestly higher with Japan up 0.17% and China up 0.06%. AUD 74.25c and US Futures up 3. 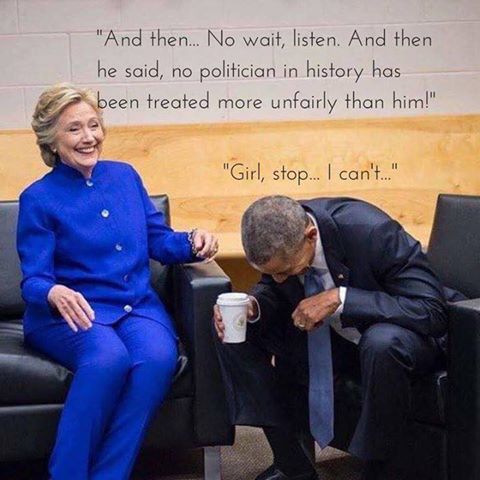