ASX 200 finished the week on a strong and unexpected note with the index closing up 45.5 points at 5753.5 fading into the close. Across the board gains led by banks and industrials. Miners slightly weaker and gold miners falling as risk on again. Asian markets better led by Japan up 0.81% and China up 0.14%. AUD 76.15c and US Futures up 51pts. 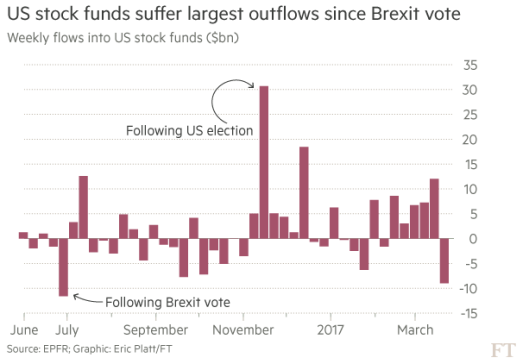 An older couple, who were both widowed, had been going out with each other for a long time.

Urged on by their friends, they decided it was finally time to get married. Before the wedding, they went out to dinner and had a long conversation regarding how their marriage might work. They discussed finances, living arrangements, and so on.

Finally, the old gentleman decided it was time to broach the subject of their physical relationship. “How do you feel about sex?” he asked, rather tentatively.

“I would like it infrequently “, she replied. The old gentleman sat quietly for a moment, adjusted his glasses, then leaned over towards her and whispered, “Is that one word or two?”