ASX 200 closes 23.5 points higher to 5708 in thin trading after a closing flurry. Bargain hunters out in miners, consumer stocks and industrials after yesterday’s sell off. Financials and telcos fail to inspire though. Asian markets modestly higher with Japan up 0.08% and China up 0.4%. AUD 76.57c and US Futures up 29. 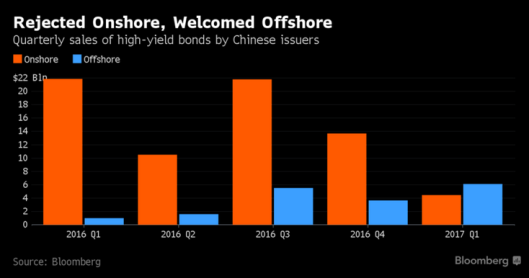 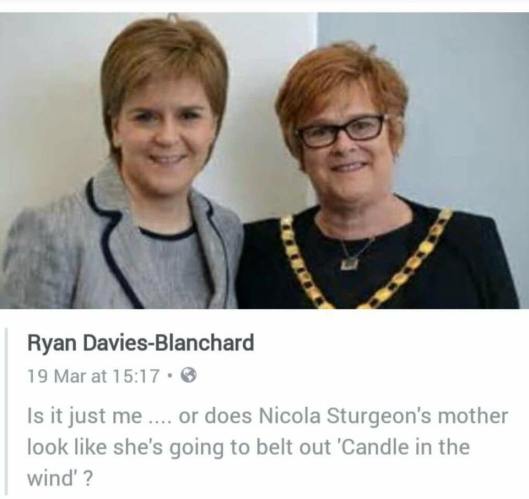 There was this guy who was married to a blonde, and each night he came home with a new blonde joke. One night the wife got mad and decided to show him that she wasn’t dumb. She spent the whole next day learning all her states and capitals. That night when he got home he told his joke. She says, “I’m not so dumb. I know all of the states and capitals. Go ahead, quiz me.” He thought for a moment and asked, “What is the capital of Massachusetts?” She quickly replied, “M”!