ASX 200 slipped slightly under the weight of disappointing results and the market waited for BHP numbers. At the close, the ASX 200 finished down 4 points at 5791 having rallied to near square from early losses. Resources and consumer discretionary stocks were the only sectors showing gains. Asian continued the rally with Japan up 0.68% and China up 0.25%. AUD in stasis at 76.70c and US Futures up 39. 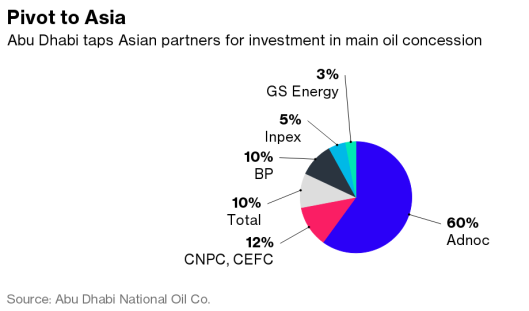 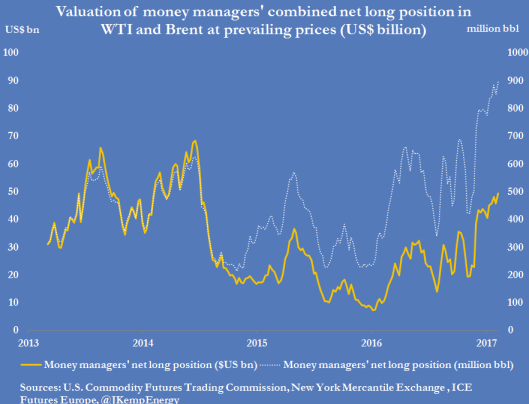 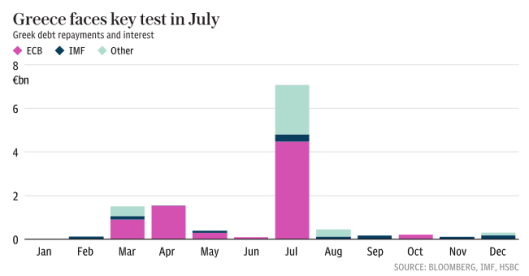 After a game of golf, a lady golfer offered her caddy a ride into town. The caddy thankfully accepted and carried her clubs inside. The lady invited him to stay for lunch and served him a wonderful meal.

She then invited him into the bedroom. He was puzzled but went along out of curiosity. She asked if he wanted to go to bed with her, so he did that too. Later he realised it was time to get back to the course and prepared to leave. The housewife insisted on giving him a dollar before he could go.

This was too much for the poor man, and he asked her ʺLady, what is going on? First, you feed me a delicious meal, and as if that isnʹt enough, you invite me to make love to you, and we have a terrific time together. Now you want to pay me? What is this anyway?ʺ

So she explained proudly, ʺI told my husband I wanted to do something nice for my caddy who has been so faithful and helped me so much this year, so my husband said, ‘Screw the caddy! Give him a dollar!’”

The lady smiled,”But lunch was my idea.”