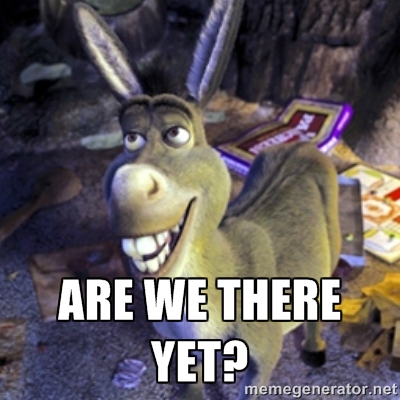 For the week the index has gone absolutely nowhere with results stealing volatility. Individual stocks have displayed massive volatility but on the surface nothing. ‘Duck like’ all round.

Volume has been woeful today given that we had option expiry last night. August though not a huge expiry for stock options but none the less it’s been a long week with information overload due to result roulette.

Nothing today- all tonight 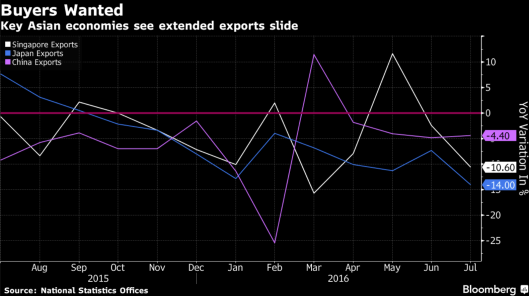 Here are the three questions that need answering according to Matthew Lynn from the UK Telegraph Newspaper. Good luck with these.

Implied probability in futures markets of 32% is double what it was two weeks ago, and up from ‘not a hope in hell’ after the U.K Brexit vote. 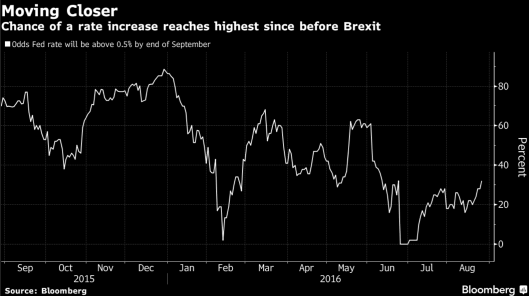 Scary thought for the day: It is 11 weeks to go until the US chooses Trump or Clinton.

And finally …its Friday…a long results driven week..thanks for stocking around!

I’ve accidentally swallowed some Scrabble tiles.
My next crap could spell disaster.

“Jesus Loves You.”
Nice to hear in church but not in a Mexican prison. 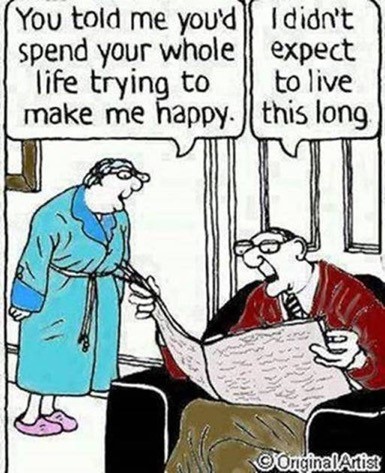