Sums up reporting season really…the bigger the write off the biggest the positive move!!!!Makes perfect sense!!! 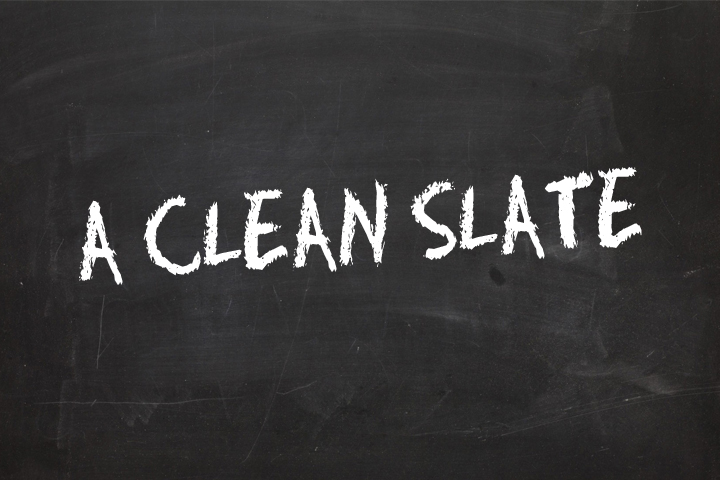 ASX 200 fell 20 points to 5542 as banks slid coupled with resources. Results continue to dominate coming thick and fast. Consumer stocks tried hard to lift the negativity. Asian markets down with Japan off 0.2% and China down 0.93%. AUD better at 76.26c and US futures up 2.

Weaker opening in store for Europe .

A wise person once said:

1. We all love to spend money buying new clothes but we never realize that the best moments in life are enjoyed without clothes.

2. Having a cold drink on hot day with a few friends is nice, but having a hot friend on a cold night after a few drinks – PRICELESS.

3.. Arguing over a girl’s bust size is like choosing between Fosters, Carlsberg or Carling.
Men may state their preferences, but will grab whatever is available.

4. I haven’t verified this on  Google but it sounds legit.  A recent study found that women who carry a little extra weight live longer than the men who mention it.