ASX 200 finishes up 107 points at 5337 as all sectors rally with banks leading the charge on election and US jobs numbers. Asian markets were positive with Japan up 3.98% and China up 1.01%. AUD steady at 75.63 and US futures up 82 as records may fall tonight.

Across the board rally with all sectors leaping at the open and pushing to a high of 5337 at the close. The move came as the election issue was resolved and the US and other international markets have shrugged off Brexit fears and are now close to all-time highs at least in the S&P500. 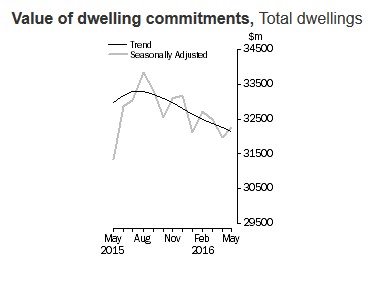 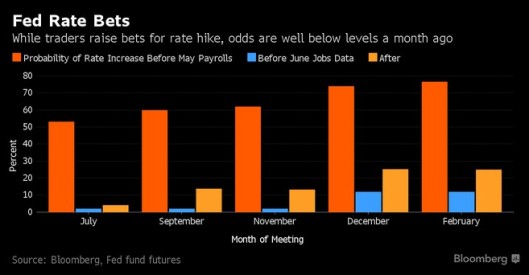 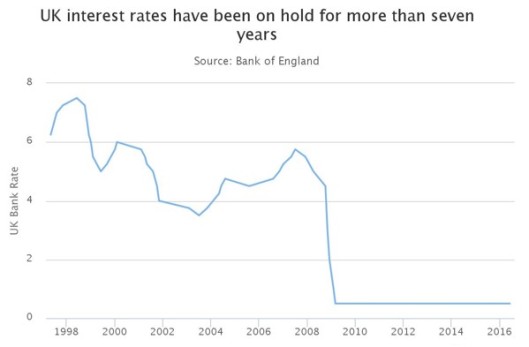 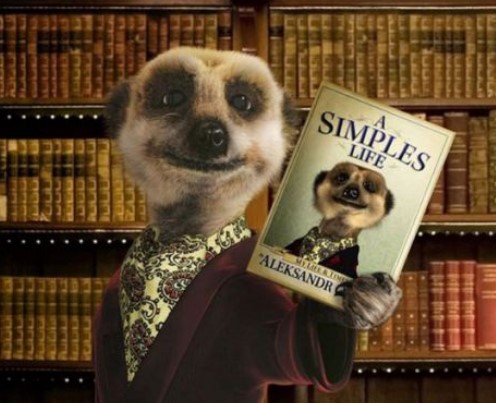 And finally…………….
– I was explaining to my wife last night that when you die you get reincarnated but must come back as a different creature. She said she would like to come back as a cow. I said, “You obviously haven’t been listening.”

A word from our sponsors!!!!