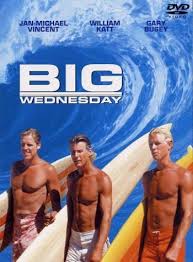 ASX down 1 to 5370 as market recovers on China data. Mixed performances across the board in quiet trade. Asian markets mixed, China down 0.28% and Japan up 0.8%.AUD rallies to 74.45 cents after data. US futures down 4.

Another subdued day today with a small loss on the headline as banks continued to be pressured as were big miners. Lunchtime numbers helped the market erase a drop of 35 points and got us into positive territory briefly before some selling came back in especially in the big miners.

The Chinese numbers showed their economy had stabilised. Nothing more. Nothing less. The AUD nudged higher on the numbers but barely. 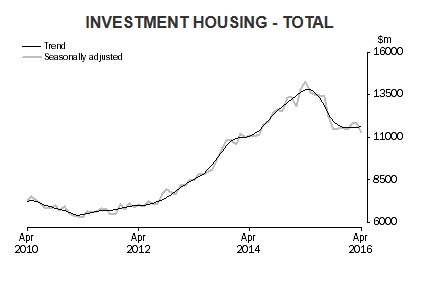 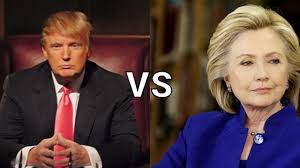 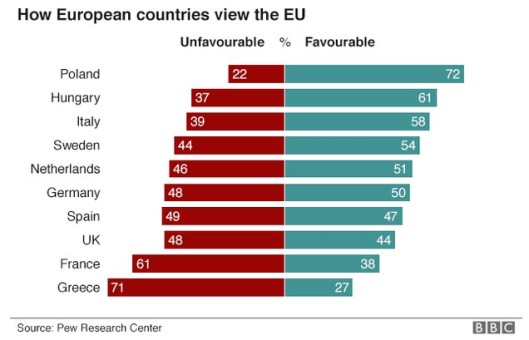