ASX 200 down 55.4 points to 5233.2 on widespread selling with banks in focus. GDP numbers send economists back to the drawing board and the AUD higher with 73 cents in its sights overnight. Asian markets drop on Chinese data and Abe moves on sales tax and stimulus. Japan down 1.62% and China down 0.13%. US Futures up 4. 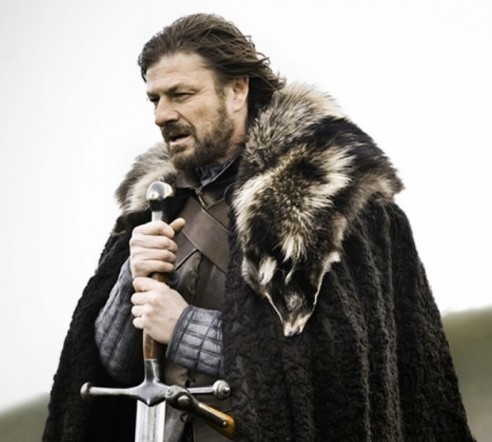 The official start of Winter sent a shiver through the markets today. Overnight leads and a soggy futures market were exaggerated with a across the board sell off. We have had seven weeks of gains and we needed a rest. Today we saw the market test 5300, as we touched the bottom of our new trading range before we saw some buying. The market was on tenterhooks before the GDP number at 11.30 am and the much better than expected number gave us a chance to rally before it slipped again. We had a range of 5306 -5366 for the day but the news seems to be now in the glass half empty camp rather than half full. Don’t they know they can refill the glass at any time. Anyway the AUD rallied on the GDP number and we completely ignored the better than expected Chinese data showing the world’s second biggest economy is stable.

It looks like the RBA will be on hold with any more rate cuts after the 3.1% headline number.

Banks were once again the focal point for the sellers as the hybrid program continues to suck money out of the sector.

Having tested the top of the recent range at 5400 it looks like momentum has slowed and we may see further weakness as we head towards the Fed meeting and the Brexit vote. If 5300 gives way we may see a move back to 5200. Hard to get bullish for any move back up above 5400. Short term trend is down. 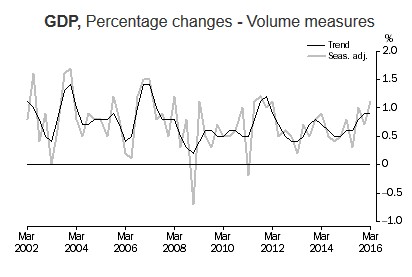 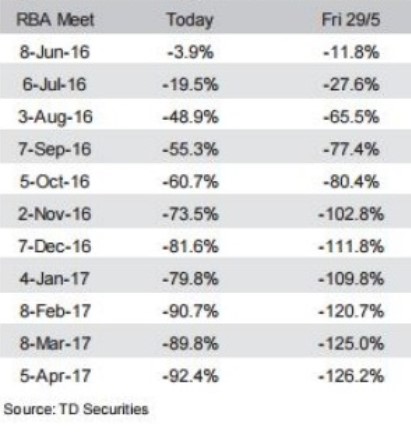 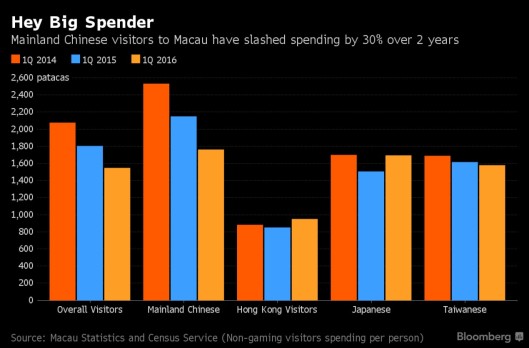 And finally the head of now defunct stockbroker BBY, Glenn Rosewall has been revealed as a big supporter of a psychic to run his business. Obviously not a very good one as they certainly did not see bankruptcy coming at all. Or maybe they did.