ASX 200 drops 60.12 points to 4946.4 on broad-based losses. Oil slips in Asian trading, China fails to rebound after savage falls yesterday, down another 2.96% at the break and inflation numbers give RBA no reason to cut rates. US Futures down 36 as Apple rocked to the core.

The market seemed to be suffering from an Australia Day hangover. After a tentative start, we slipped into modest losses before accelerating in the afternoon as Chinese markets failed to recover. Inflation numbers at 11.30am also took the wind out of our sails, pointing to a maintenance of the status quo on interest rates. Falls in the Asian oil price were unhelpful as were falls in US futures. As the afternoon wore on the sell-off continued and we closed near our lows for the day.

Looks like the chance of a rate cut next week has shifted dramatically from 20% to 4%, while economists have pushed out longer term cut projections from June to August. No wonder the AUD is strong today at 70.27 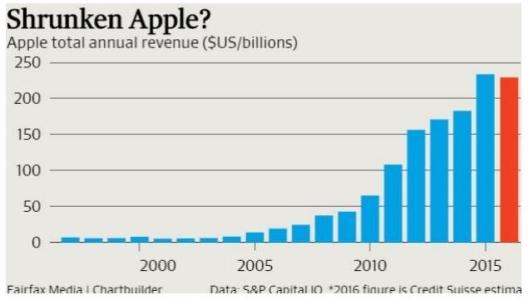