ASX down a 104 points to 5154 (-1.98%) despite big falls overnight on Wall Street. A good rally petered out towards the end as bargain hunters took heart form better Dow futures up 250 but failed to follow through at the close. The big story of the day financially was the RBNZ telling NZ banks to cut dividends to conserve capital. Clear ramifications for our banks if RBA and APRA went the same way as NZ and UK/Euro banks. A sigh of relief as Morrison suggested that it would not happen here, and banks were more positive after. Moodys downgraded banks to negative outlook. though. The Big Bank Basket fell to $109.37 as CBA fell 3.8% and WBC dropped 4.3% despite a new CEO. The king is dead long live the King. Healthcare continues to be mixed, CSL up 0.4% although few others followed with RHC down 3.7% and SHL down 6.5%. Industrials mixed with pockets of green in WES up 0.6%, BXB up 3.4% and COL up 1.4%. Losers included REA group down 7.0% and the bond proxies TCL down 3.3% and SYD down 6.9% as NSW moved to a 90-day lockdown. REITS also under pressure as yields rose, GMG down 2.2%, SCG down 3.1%, and MGR down 4.1%. In the miners, BHP dropped 1.3% and FMG fell 3.5%. Gold miners though were better with NCM up 4.0% and EVN up 5.1%. Tech stocks slipping XRO down 5.3% and APT down 2.5%. The All tech index down 3.45%. In corporate news, IEL returned from its capital raise now balance sheet enhanced and jumped 27.6%. WEB a similar story jumping initially but closing well off highs up 1.8% and NXT went to the well for over $600m. Plenty of placements and capital raising around with more to come. On the economic front, ScoMo announced free child-care helping GEM up %. The 10 -year yield rallied to 0.76%. Asian markets mixed with China up 0.28% and Japan down 0.28% 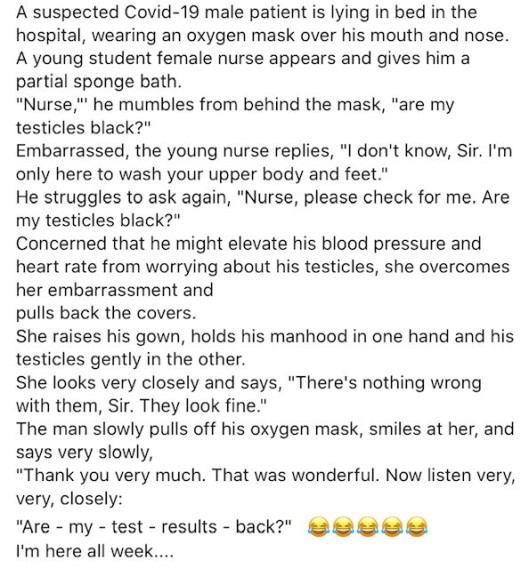 And I love this one… 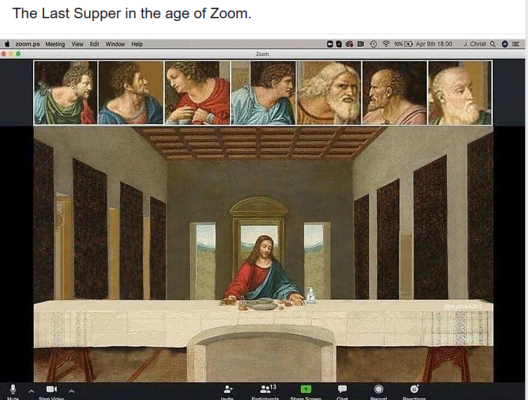 Join 2,937 other followers
Follow Beeks Downunder-Because not all financial news is boring! on WordPress.com