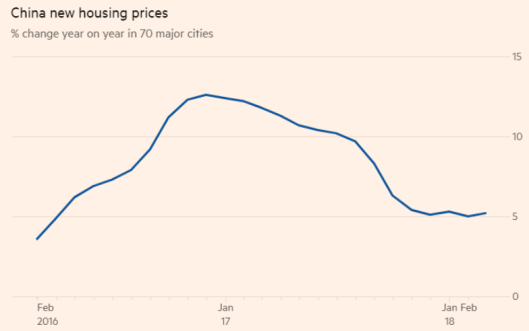 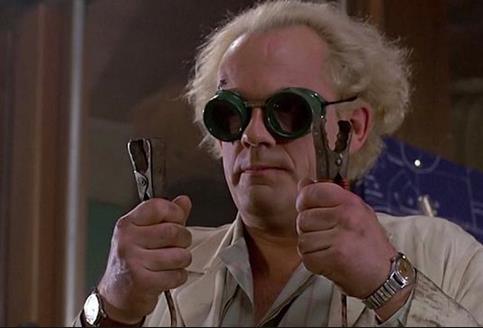 Three golfers were playing a round of golf with a fourth player who absolutely hated to lose. The foursome was going along nicely until the uber-competitive golfer’s approach shot landed in a cavernous bunker.

The player was hidden from view from the rest of his group up on the green, but they could hear as he hacked away at the ball. Finally, the fourth member of the group extracted himself from the sand and rejoined the rest of the group on the putting surface.

Asked how many strokes he took to get out of the bunker, the competitive player responded, “Three.”

“You saw how deep that trap was,” he responded. “Three of those were echoes.”