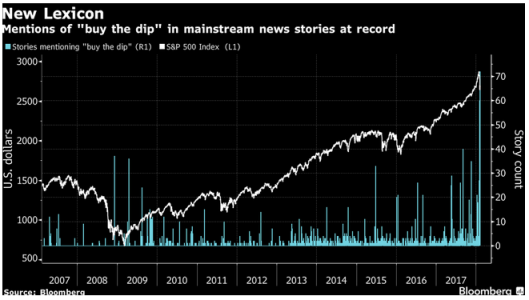 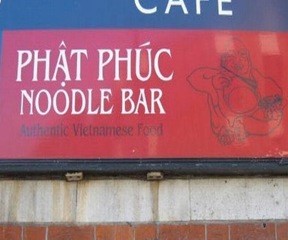 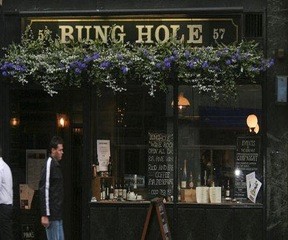 Chinese New Year kicks off in a week..The Year of the Dog…is that an Omen?