First off apologies to readers for no Tuesday report but Clarence has a regular TV gig on Sky at 4pm Tuesday afternoon..Tune in for a live Beeks report! Clarence also hits the TV waves at 12pm on Wednesdays too..So much exposure for one man!

And finally….the gags are back… 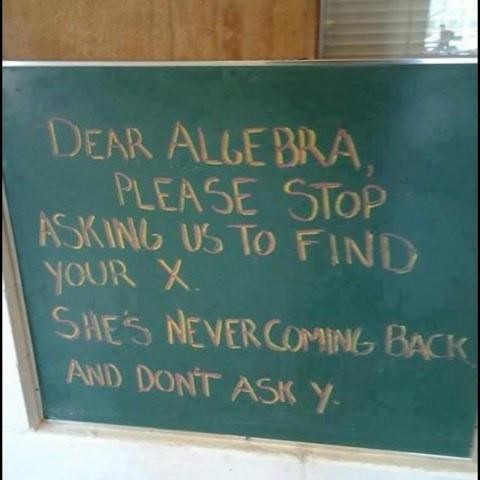 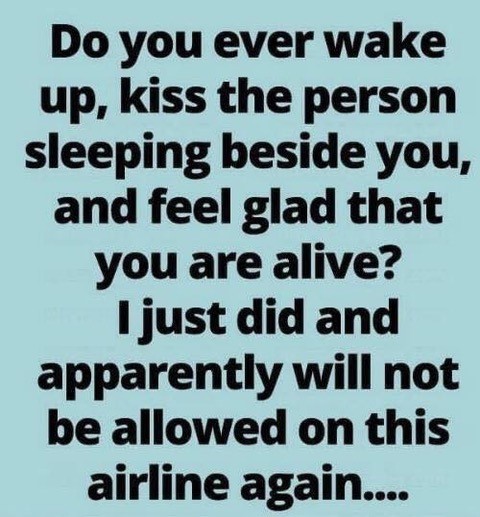 Have a great evening!!!