Twas the night before Clarence leaves for colder climes!!! 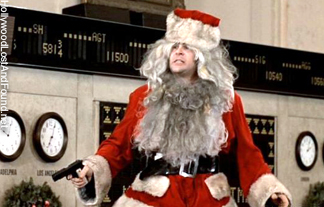 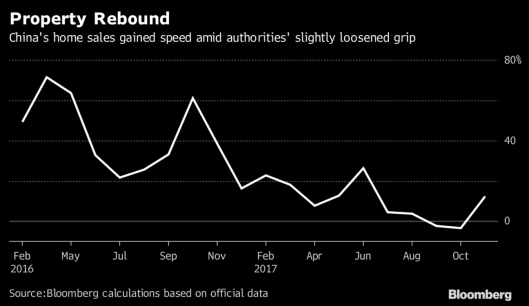 And finally thank you for all your support this year..have a Jolly Xmas and a Brilliant New Year.

Back in 2018 with more market round ups…

In the meantime stay safe and party like its 1999! 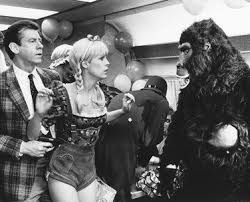