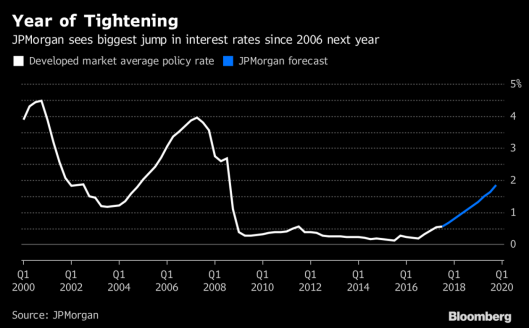 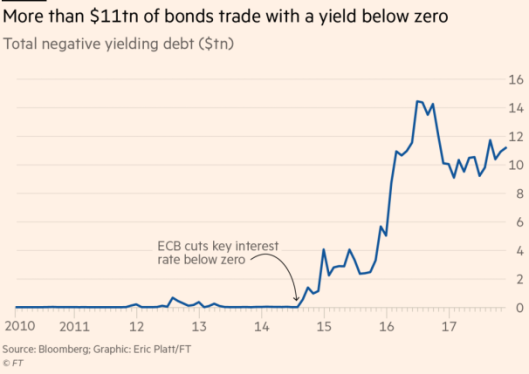 Ralph went out for a quick round of golf, and at the first tee, Bill was about to tee off in front of him. Bill took a brand new ball out of his bag, unwrapped it, placed it on the tee and promptly sliced it  into the trees.

Bill reached back into his bag and took out another brand new ball, unwrapped it, and teed it up.

He then hooked it miles into the bushes.

He reached into his bag and took out another brand new ball, unwrapped it and teed it up.

At that point, Ralph had seen enough and approached Bill.

“Err, excuse me, but I notice you’re losing a lot of brand new balls. Why don’t you use an old one?” he asked.

Bill looked at Ralph and said, “Because I’ve never had one!” 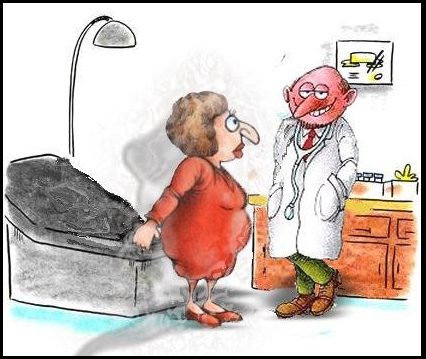 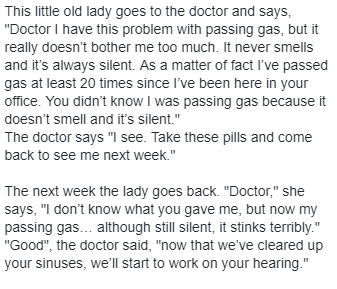 Just a quick heads up..Clarence will be heading overseas for a well earned holiday from Friday so back in the New Year unless something significant happens that is..

You can always contact Clarence through his alter ego at henry@marcustoday.com.au