This is getting silly..

Gold is analogue Bitcoin is digital. 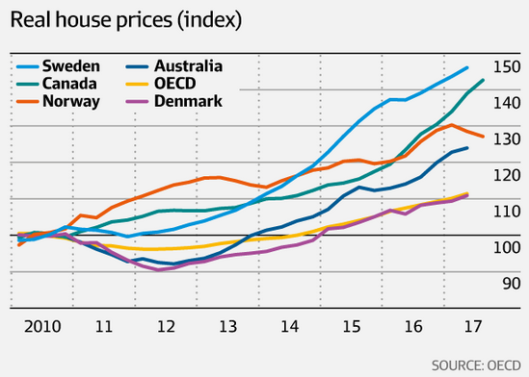 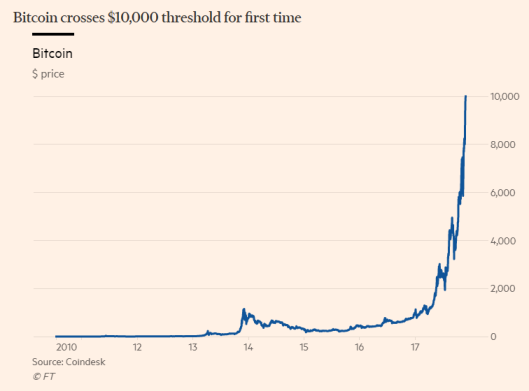 My ex-girlfriend is standing at the opposite end of the museum from me!

I want to say hello but there’s just too much history between us.

If you were 8 years old when “Red, Red Wine” was released UB40 now.

My horse will only come out of it’s stable when it gets dark.

I know a man who taught his dog to play the trumpet on the London Underground.

He went from Barking to Tooting in an hour.

A funeral was held today for the inventor of air conditioning.

I’ve just been to a disgusting pub called “The Fiddle”

It really was a vile inn.

I went fishing today with my two friends…

Thanks to my good buddy Richard Morrow for these gems..lunch Friday is looking good!