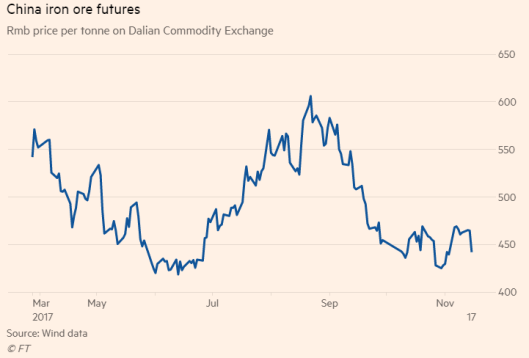 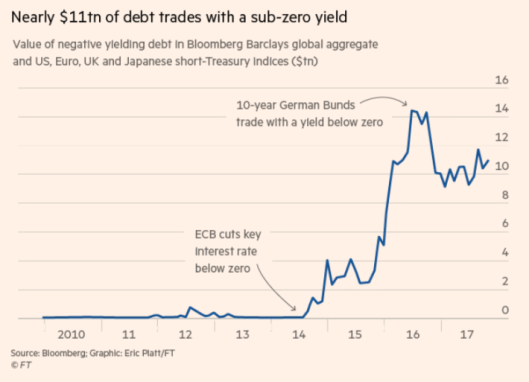 A Jewish man was leaving a convenience store with his espresso when he noticed a most unusual Italian funeral procession approaching the nearby cemetery.

Behind him, a short distance back, were about 200 men walking in single file.
The Jewish man couldn’t stand the curiosity. He respectfully approached the Italian man walking the dog and said: “I am so sorry for your loss, and this may be a bad time to disturb you, but I’ve never seen an Italian funeral like this. Whose funeral, is it?”
“My wife’s.”
”What happened to her?”
“She yelled at me and my dog attacked and killed her.”
He inquired further, “But who is in the second hearse?”
“My mother-in-law. She came to help my wife and the dog turned on her and killed her also.”
It was a very poignant and touching moment of Jewish and Italian brotherhood. Silence passed between the two men.
The Jewish man then asked “Can I borrow the dog?”
The Italian man replied, “Get in line.”