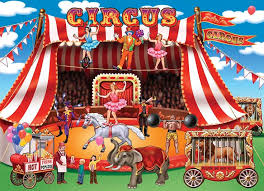 It was a Sunday morning and four good buddies were on the first tee.

The first guy said, “This golf game is costing me dinner for my wife tonight.”

The second said, “That’s nothing, I had to agree to let my wife’s parents spend the weekend with us.”

“Ha!” said the third guy, “I had to give my old lady the credit card to go shopping.”

Finally, the fourth guy spoke up. “Boy, are you guys ever screwed up. I woke up this morning and the wife asked what I was planning. I replied ‘Golf course or intercourse?’ She said, ‘Take a sweater’ and went back to sleep.”