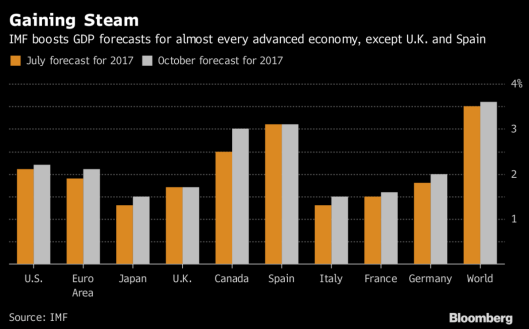 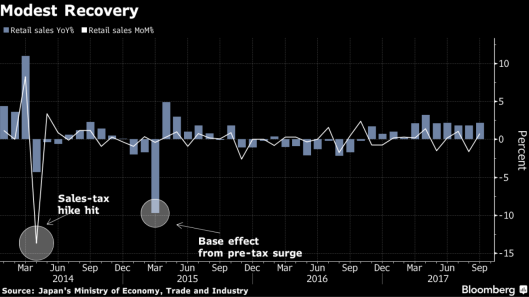 Three guys were playing golf with the club pro. The first guy tees off and hits a dribbler about 60 yards. He turns to the pro and says, “What did I do wrong?”

The next guy tees off and hits a duck hook into the woods. He asks the pro, “What did I do wrong?”

The third guy tees off and hits a slice into a pond. He asks the pro, “What did I do wrong?”

As they’re walking to their balls, the first guy finally speaks up.

He says to the pro, “The three of us hit completely different tee shots, and when we asked you what we did wrong, you answered the same exact answer each time. What is loft?” 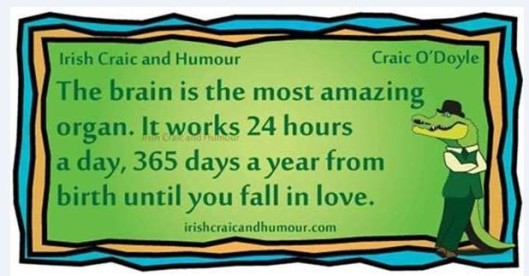 A wise person once said:

1. We all love to spend money buying new clothes but we never realize that the best moments in life are enjoyed without clothes.

2. Having a cold drink on hot day with a few friends is nice, but having a hot friend on a cold night after a few drinks – PRICELESS.

3.. Arguing over a girl’s bust size is like choosing between Fosters, Carlsberg or Carling.
Men may state their preferences, but will grab whatever is available.

4. I haven’t verified this on Snopes or Google but it sounds legit.  A recent study found that women who carry a little extra weight live longer than the men who mention it.