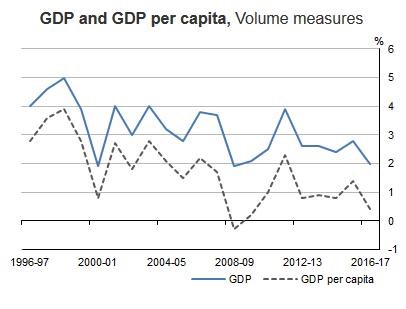 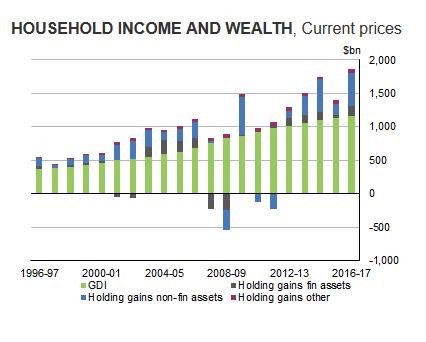 Do not walk behind me, for I may not lead.

Do not walk ahead of me, for I may not follow.

Do not walk beside me for the path is narrow.

In fact, just piss off and leave me alone.

It’s not that important unless you aren’t getting any.

No one is listening, until you pass wind.Always remember you’re unique.

Never test the depth of the water with both feet.

If you think nobody cares whether you’re alive or dead,

Before you criticize someone, you should walk a mile in their shoes.

That way, when you criticize them,you’re a mile away and you have their shoes.

If at first you don’t succeed, skydiving is not for you.

Give a man a fish and he will eat for a day. Teach him how to fish, and he will sit in a boat and drink beer all day.