Clarence has been tearing his hair out today as his Surface Pro died…not good…attempts to fix it failed and Microsoft is sending yet another one..and then I dropped it..and guess what it worked again…Yes really!!!Tried everything else but dropping it..and that was the thing that worked..love technology..anyway here is the round up…enjoy..I am off for a drink! 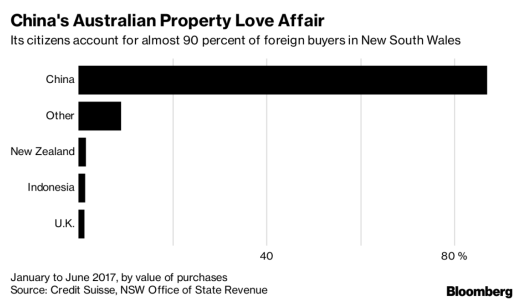 An embarrassed husband eventually went to his doctor and told him that he had trouble getting an erection, which was causing problems of dissatisfaction with his wife.

The doctor checked his blood pressure and other vitals, all seemed fine.

After a thorough examination he said he would like to check with the wife, so her husband popped home and came back with her.

When she arrived, the doctor took her to another cubicle and asked her to undress. Then he told her to turn all the way around slowly. She did as instructed.  He then told her to raise her arms above her head and turn around again.  He than asked her to bend right over, try to touch her toes and cough. Finally he said, “OK, good – thanks. You can get dressed now please”.

The doctor went back to the other cubicle and said to the husband, “Well, you can relax, there is absolutely nothing at all wrong with you. I couldn’t get an erection either.”