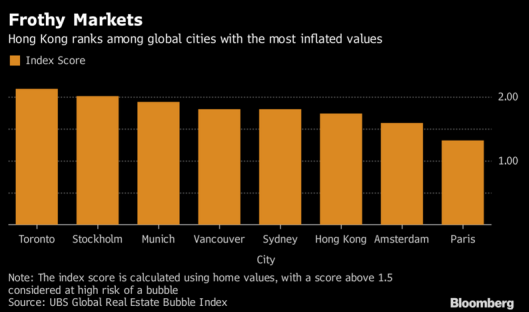 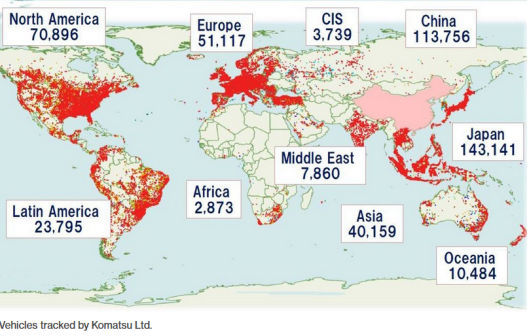 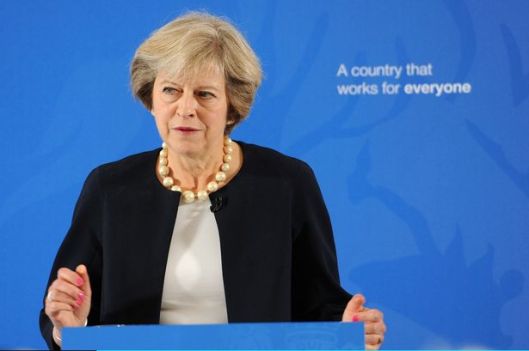 And finally………….Thanks to my regular contributor for these toilet signs.

And for all of us Trump golf fans out there..Teeing off in Puerto Rico

Have a lovely evening