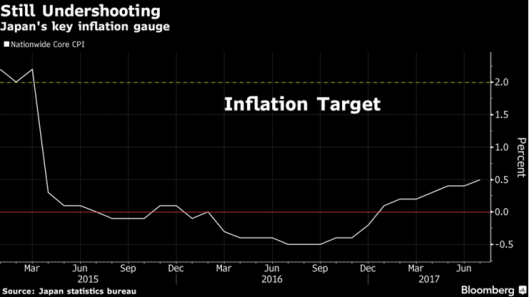 2. “Trump’s nothing like Hitler. There’s no way he could write a book.” – Frankie Boyle

5. “I like to imagine the guy who invented the umbrella was going to call it the ‘brella’. But he hesitated.” – Andy Field

9. “I wasn’t particularly close to my dad before he died… which was lucky, because he trod on a land mine.” – Olaf Falafel

10. “Whenever someone says, ‘I don’t believe in coincidences.’ I say, ‘Oh my God, me neither!'” – Alasdair Beckett-King

11. “A friend tricked me into going to Wimbledon by telling me it was a men’s singles event.” – Angela Barnes

14. “I wonder how many chameleons snuck onto the Ark.” – Adam Hess 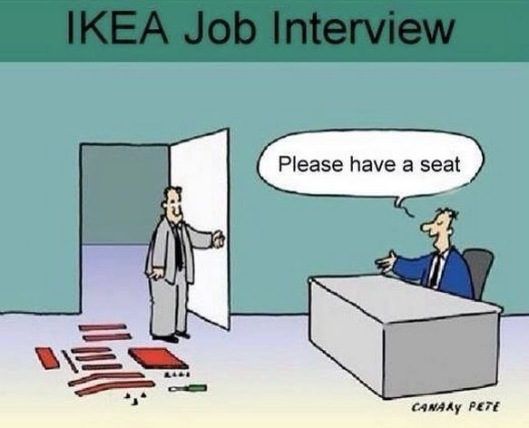