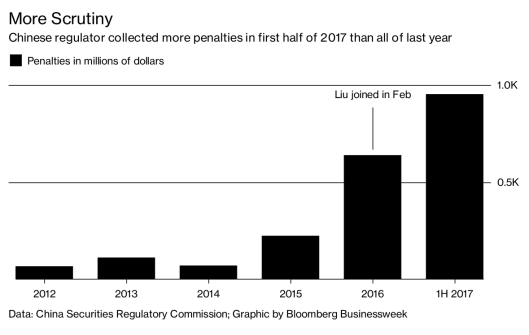 A few years ago robbers entered a bank in a small town.

One of them shouted: “Don’t move! The money belongs to the bank. Your lives belong to you.

Immediately all the people in the bank laid on the floor quietly and without panic.

This is an example of how the correct wording of a sentence can make everyone change their view of the world.

One woman lay on the floor in a provocative manner.

The robber approached her saying, “Ma’am, this is a robbery not a rape. Please behave accordingly.”

This is an example of how to behave professionally, and focus on the goal.

The older man replied: “Don’t be stupid. It’s a lot of money, so let’s wait for the news on TV to find out how much money was taken from the bank.”

After the robbery, the manager of the bank said to his accountant:

“Let’s call the cops and tell them how much has been stolen.”

“Wait”, said the Accountant, “before we do that, let’s add the $800,000 we took for ourselves a few months ago and just say that it was stolen as part of today’s robbery.”

This is an example of taking advantage of an opportunity.

The following day it was reported in the news that the bank was robbed of $ 3 million.

The robbers counted the money, but they found only $1 million so they started to grumble.

“We risked our lives for $1 million, while the bank’s management robbed two million dollars without blinking?  Maybe it’s better to learn how to work the system, instead of being a simple robber.”

This is an example of how knowledge can be more useful than power.

Join 2,983 other followers
Follow Beeks Downunder-Because not all financial news is boring! on WordPress.com