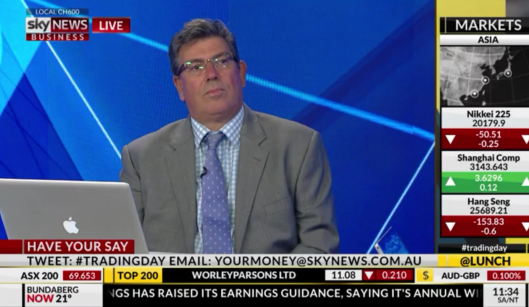 Clarence hitting the TV today…bit rusty after three weeks away!!! 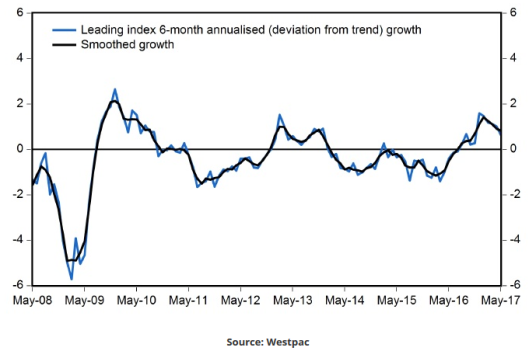 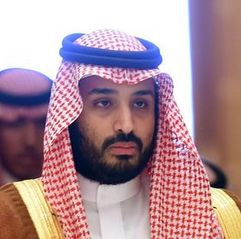 “Why are you using two caddies?” says one golf buddy to another.

A vicar, also an avid golfer, was once taking part in a local tournament. As he was preparing to tee off, the organiser of the tournament approached him and pointed to the dark, threatening storm clouds, which were gathering around.

“Father,” the organiser said, “I trust you’ll see to it that the weather won’t turn bad on us?”

The vicarshook his head. “Sorry,” he replied. “I’m in sales, not management!”