ASX bounces 17 points to 5821 as the banks and Telstra rallies and miners and oil companies slip. Retail stocks hit as Amazon announces plans. Asian markets modestly higher with Japan up 0.07% and China up 0.09%. AUD pushed up to 75.09c with US futures up 7.

Japan’s exports expanded for a fourth consecutive month in March,, according to the Ministry of Finance today. 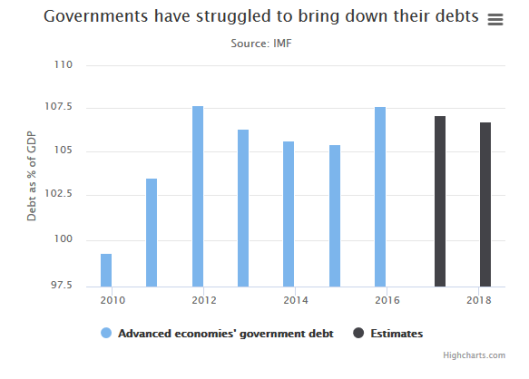