ASX 200 limped to close down 2 at 5760 after early losses to 5739 as resources dragged and banks and Telstra held the line. Ex dividends also taking their toll. Industrials mixed again as volumes and conviction remain low. Asian markets barely moved too with Japan down 0.515 and China up 0.06% AUD stuck at 76c in listless trading and US Futures down 35. 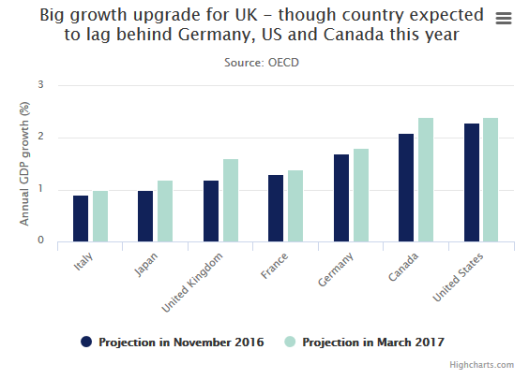 A pirate walked into a bar and the bartender said, “Hey, I haven’t seen
you in a while. What happened? You look terrible.”

“What about the wooden leg? You didn’t have that before.”

“Well, we were in a battle and I got hit with a cannon ball, but I’m
fine now”

“Well, OK, but what about that hook? What happened to your hand?”

“We were in another battle. I boarded a ship and got into a sword fight.
My hand was cut off. I got fitted with a hook. I’m fine, really.”

“What about that eye patch?”

“Oh, one day we were at sea, and a flock of birds flew over. I looked up
and one of them shit in my eye.”

“It was my first day with the hook.”