ASX 200 kicks after lunch to close up 29.5 points to 5651 as results please and banks bounce. Oversold industrials attracting buyers. Asian markets limp along with Japan up 0.2% and China down 0.33%. AUD weaker at 76.31c and US Futures down on disappointing Disney numbers. RIO numbers to come.US5.1bn. Looks good. Dividend to $1.63. Will go well.

Plenty of RBA commentary but nothing else today. 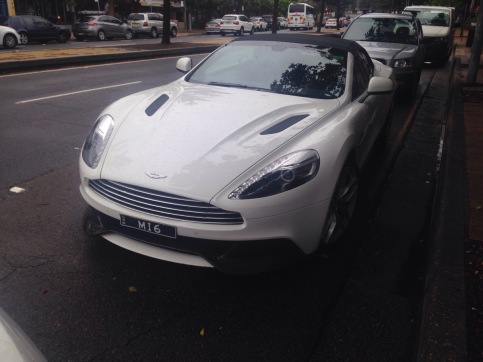 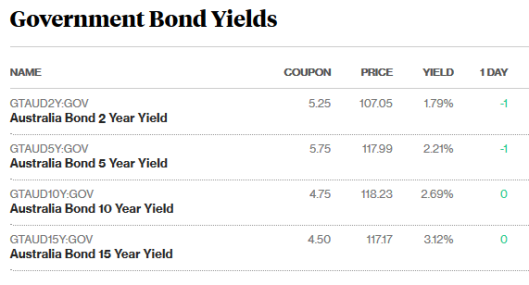 A blonde, wanting to earn some money, decided to hire herself out as a handyman-type and started canvassing a wealthy neighborhood.

She went to the front door of the first house and asked the owner if he had any jobs for her to do.

“Well, you can paint my porch. How much will you charge?”

The blonde said “How about 50 dollars?” The man agreed and told her that the paint and other materials that she might need were in the garage.

The man’s wife, inside the house, heard the conversation and said to her husband, “Does she realize that the porch goes all the way around the house?”

The man replied, “She should, she was standing on it.”

A short time later, the blonde came to the door to collect her money. “You’re finished already?” he asked. “Yes,” the blonde answered, “and I had paint left over, so I gave it two coats.”