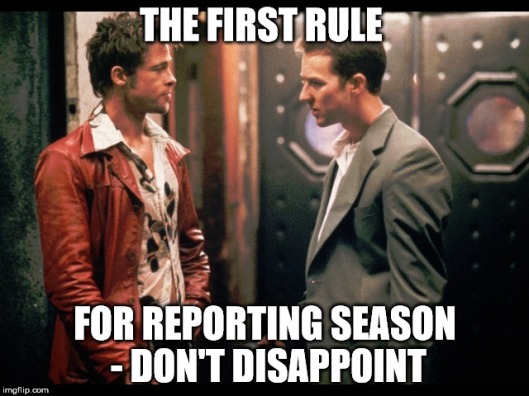 ASX 200 picks itself up after an uncertain open to close 32 points higher at 5653.2 Predictable. Miners and energy stocks doing well. Banks lag as did industrials. Asian markets still mostly closed for Lunar New Year with Japan up 0.55%. AUD 75.65c and US Futures up 10. 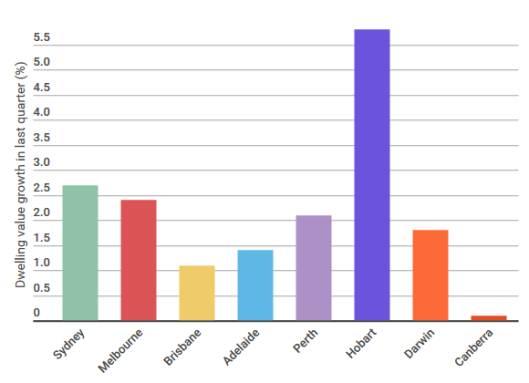 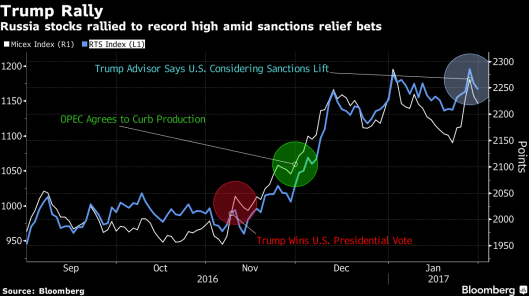 Little boy gets home from school and says:

A dwarf goes to a very good but very busy doctor and asks:

“I know you are busy but do you treat dwarves?”

“Yes but you will have to be a little patient”.

A Yorkshireman’s dog dies and as it was a favourite pet he decides to have a gold statue made by a jeweller to remember the dog by.

Yorkshireman: “Can tha mek us a gold statue of yon dog?”

Yorkshireman: “No I want it chewin’ a bone yer daft bugger!” 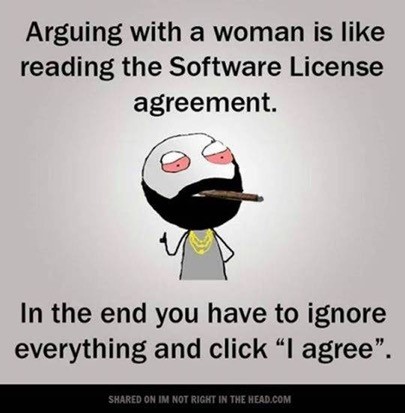