ASX 200 soars 71 points to 5484 as all eight cylinders fire. International investors back with a vengeance. Miners leading the way with banks also in demand. Asian markets more muted with Japan up 0.31% and China up 0.47%. AUD nudging up to 74.33c and US futures up 13.

The volume of construction work in the September quarter was down by 4.9% from the June quarter, its largest drop in about 16 years, and down 11.1% from a year earlier. Economists had expected a 1.6% quarterly drop. 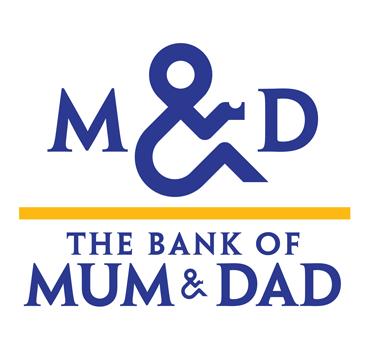 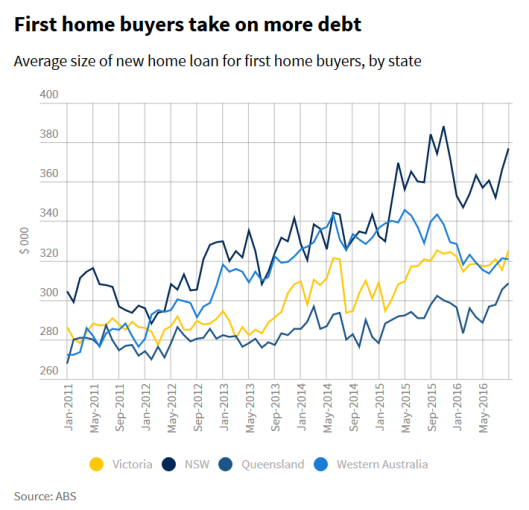 Among the measures to be announced are:

And finally….for my mate Tim….

A guy had planned a fishing trip to his favorite fishing spot off Sydney Heads.

He packed and began the trip out of the harbour.

He  motored to his favourite Game fishing spot, and began fishing.

In no time, he caught the biggest Marlin he’d ever caught.

He cast out again, and was delighted to catch an even larger one.

Every cast, he caught a trophy fish.

Then his mobile phone rang; it was the hospital telling him his wife had been admitted to the emergency room.

She may die, they told him.

The fisherman is worried, but he wants to catch the world record Marlin, so he decides to have just a few more casts.

He pulls in three more really huge fish, but his conscience begins to get the better of him, so he reluctantly pulls anchor and motors back to his car to go to the hospital.

Running into the emergency room, he meets up with a stern-looking doctor.

The doctor sees the man dressed for fishing and scolds the husband: “Your wife has been at death’s door for hours now. You kept fishing after you were called, didn’t you? You ought to be ashamed!”

The fisherman sobbed it was true.

“Well,” said the doc, “I hope you had a good time; your wife will survive, but your fishing days are over…

She will require constant care from now on… 24 hours per day. You will have to do everything for her.”

The fisherman sobbed, “Oh God, I didn’t think it was that bad, I feel terrible!!!!”

The doc grinned and nudged the fisherman with his elbow…

”Just kidding, buddy… she’s dead. How many did you catch?”