According to Credit Suisse the Average Australian is worth $506,000. Not sure if that is Dead or Alive. 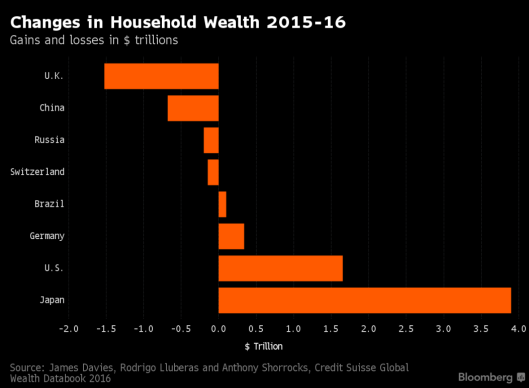 Baltic Dry is at a Two-year high. 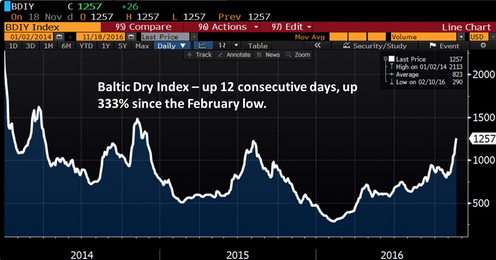 Quadruple record on US Markets Dow, S&P,NASDAQ and Russell 2000. 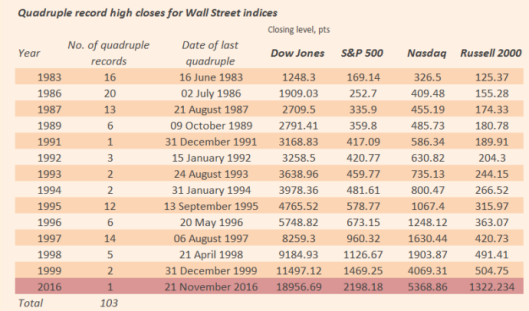 Three unmarried men were waiting to tee off when the starter walked up to them and said, “You see that beautiful blonde practicing her putting?”

“Her? Wow, she is beautiful,” they all said.

“She’s a good golfer,” he continued, “and would like to hook up with a group. None of the other groups will play with a woman. Can she play with you? She won’t hold you up, I promise.” They looked at each other and said, “Sure! She can join us.” Just as the starter said, the woman played well and kept up. Plus, they kept noticing, she was very attractive.

When they reached the 18th hole, she said that if she sank her 18-footer, she’d break 80 for the first time. “Guys, I’m so excited about breaking 80 that I have to tell you something. I had a great time playing with you. I can tell you all really love golf. I want you to know that I’m single and want to marry a man who loves golf as much as I do. If one of you guys can read this putt correctly and I make it, I’ll marry whichever of you was right!”

This man goes to confession and says, “Forgive me father for I have sinned.”

The priest asks if he would like to confess his sins and the man replies that he used the “F-word” over the weekend.

The man replies that he would like to confess as to why he said the “F-word”.

The priest sighs and tells him to continue. Well father I played golf on Sunday with my buddies instead of going to church.

The priest says, “And you got upset over that and swore?”

The man replied, “No, that wasn’t why I swore. On the first tee I duck-hooked my drive well left into the trees.”

The priest said, “And that’s when you swore.” The man replied, a little testily because of the constant interruptions, “No, it wasn’t. When I walked up the fairway, I noticed my ball got a lucky bounce and I had a clear shot to the green. However, before I could hit the ball, a squirrel ran by and grabbed my ball and scurried up a tree.”

The priest asked, “Is that when you said the ‘F-word’?”

The man replied, “No, because an eagle then flew by and caught the squirrel in its sharp talons and flew away.” The priest let out a breath and queried, “Is that when you swore?”

The man replied, “No, because the eagle flew over the green and the dying squirrel let go of my golf ball and it landed within 5 inches of the hole.” The priest screamed, “Don’t tell me you missed the f…ing putt!”