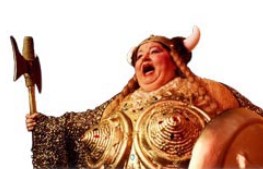 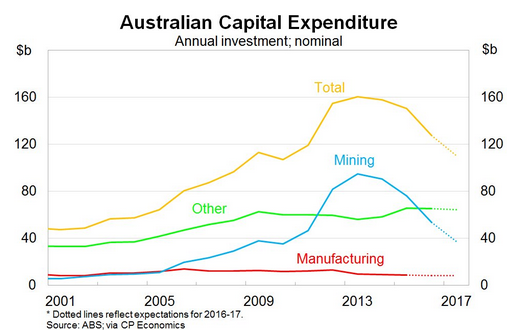 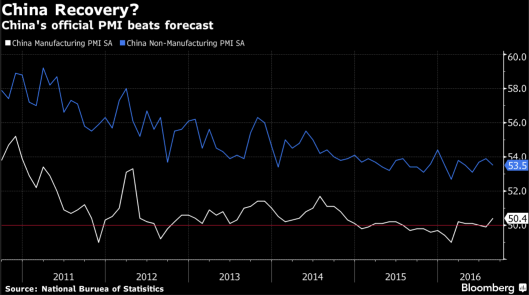 In India and Taiwan

Positive start to the European markets. US long weekend coming up.

A blind man enters a bar and find his way to a barstool.

After ordering a drink, and sitting there for a while, the blind guy yells to the bartender, “Hey, you wanna hear a blonde joke?”

The bar immediately becomes absolutely quiet. In a husky, deep voice,the woman next to him says, “Before you tell that joke, you should know something. The bartender is blonde, the bouncer is blonde and I’m a 6′ tall, 200 pound blonde with a black belt in karate. What’s more, the fella sitting next to me is blonde and he’s a weightlifter. The woman to your right is a blonde, and she’s a pro wrestler. Think about it seriously, mister. You still wanna tell that blonde joke?”

The blind guy says, “Nah, not if I’m gonna have to explain it five times.”

I went to a pub quiz in Liverpool, had a few too many drinks, so wasn’t much use. Just for a laugh I wrote “The Beatles” or “Steven Gerrard” for every answer… Came second.

In a way I’m quite pleased by Brexit. I wish I’d been here before Britain joined the Common Market because, from what I hear, it must have been an absolute paradise. You got to work three days a week… Let’s hope we can all live through that again in the very near future.