ASX 200 down a mere 8 points to 5532 in a quiet day dominated by results. High flyers disappointed, energy and resources show gains, others mixed. Asian markets slipped as stronger yen hurt Japan -1.62% and China – 0.38%. AUD stronger on RBA minutes to 77.063c and US Futures down 15.

The Reserve Bank expects inflation to remain low but says the economy could grow faster, while house-price concerns have cooled. The RBA reiterated that “an appreciating exchange rate could complicate” necessary adjustments in the economy following the mining boom. 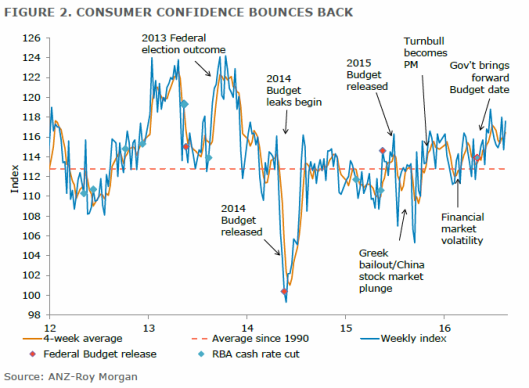 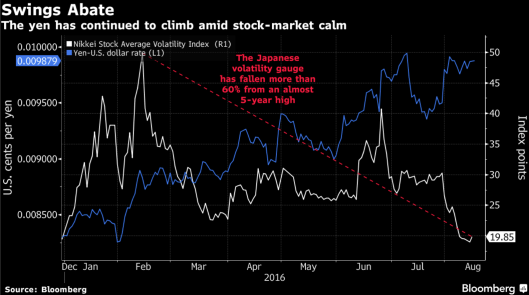 It all starts innocently, mixing chocolate and Rice Krispies. But before you know it, you’re adding raisins and marshmallows – it’s a rocky road.

Apparently the worst ways to propose are: in a public place, right after sex and in front of your parents. I’m assuming those are three different ones …

My friend thinks he is smart. He told me an onion is the only food that makes you cry, so I threw a coconut at his face.