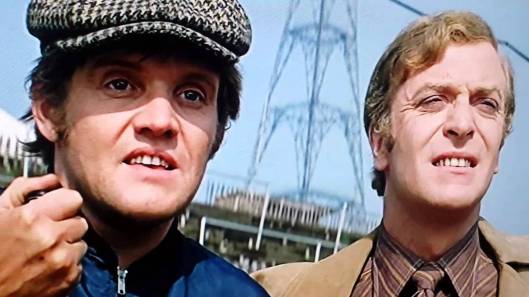 ASX tumbles through support to close down 75 points at 5466. Across the board selling as growth doubts and RBA cut disappoints. Banks the worse sector. Materials remain positive. Asian markets fell on Japanese stimulus disappointment. Japan down 1.8%, China unchanged. AUD 75.91c and US futures down 19.

“When trouble comes, they come not in single spies but in battalions” 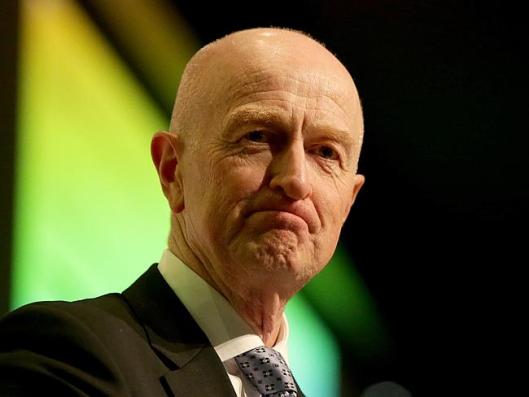 Monahan stumbled into a saloon, half crocked. “Say,” he said to the bartender, “how tall is a penguin?” “About two and a half feet.” “Thank God!” cried Monahan. “I thought I ran over a nun!”