ASX 200 finished another solid day up 17 points at 5557 on continuing consumer optimism and stronger commodity prices. Asian markets weaker ahead of BOJ moves on Friday. Japan slipped 0.97% with China down 0.29%. AUD rose to 75.22c with US futures up 31.

An  Aussie stockman and his wife had just got married and found a quiet
hotel for their wedding night.

The man approached the front desk and asked for a room.

He said, ‘We’re on our honeymoon and we need a nice room, with a good
strong bed.”

‘We have many suites’, then the clerk winked, ‘You want the ‘Bridal’?’

The drover reflected on this for a moment and then replied,

‘Nah, I reckon not. I’ll just hold onto her ears until she gets used
to it.’ 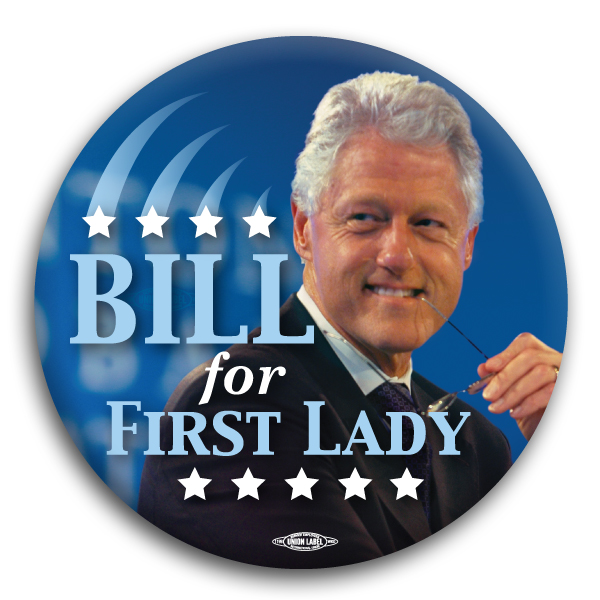