ASX 200 slid 54 points to 5228 into the close as political uncertainty and banks once again the negative. Miners mixed on profit taking. RBA leaves rates on hold as AUD fell back to 75.06c after disappointing export numbers. Asian markets retreated as commodities fell. Japan down 0.67% and China up 0.14%. US Futures down 38. 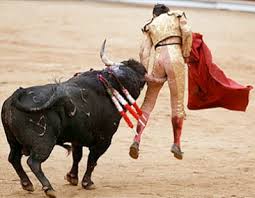 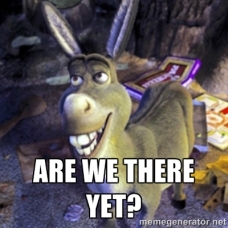 A slow day with sellers gaining the upper hand as uncertainty on the election result continued. Banks were once again the target for the sellers as APRA warned on the need for more capital and the threat of a Royal Commission now hangs silently over their heads. Once again volumes were ion the light side as school holidays and US markets closed for Independence Day took their toll.

Mining stocks were once again the relative shining beacon of light in the markets today. Gold stocks slipped slightly on profit taking and we saw mixed results in base metal stocks after they were hit by falls in commodities in the Asian session.

RBA has left monetary settings on hold again. Surprisingly no major focus on Brexit in the minutes.

“Taking account of the available information, the Board judged that holding monetary policy steady would be prudent at this meeting. Over the period ahead, further information should allow the Board to refine its assessment of the outlook for growth and inflation and to make any adjustment to the stance of policy that may be appropriate”.

For the whole media release of the minutes. 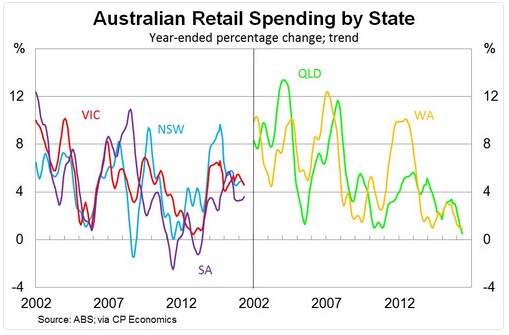 APRA updated a study that showed the common equity tier 1 (CET1) capital ratio of Australia’s major banks were now in the top quartile of banks internationally – a key target set by the 2014 financial system inquiry.

Will we get our Tony back…or Pyne …or ScoMo ..or will Malcolm in the Middle hang on.

Have a lovely evening