Twas the night before Brexit and all round the house nothing was stirring ….not even a mouse!!! 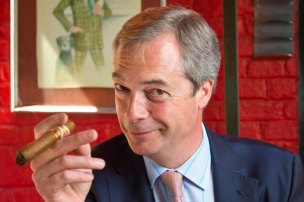 The choice is tricky!!!

Once again we saw a conviction less trading sessions as we flip flopped around. We had a high of 5293 and a low of 5269. Equity options expiry day did not seem to have much effect on sluggish volumes as most traders are set. The question is what happens next? We have got so used to worrying about some macro event we will have no excuse but to concentrate on fundamentals. That could get quite scary as cash levels are still at elevated levels with funds. There is also a huge $8bn of bank dividend cheques landing on investors doorsteps in July.July is also a good month for the market before the August jitters.

If the UK votes to stay the market has already priced that in so a sigh of relief and then back to business as usual. If they surprise everyone and the polls suggest it is tight then we are not in Kansas anymore. The market is convinced the bookies are right and the polls wrong. Just as they were with the Queensland election. And let us not forget Leicester City at 5000-1 to win the premiership. 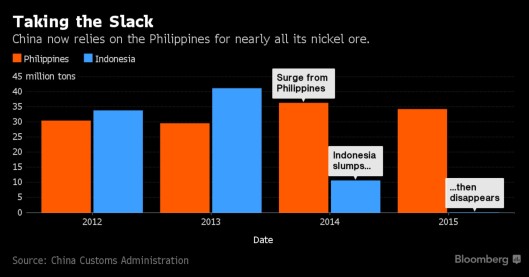 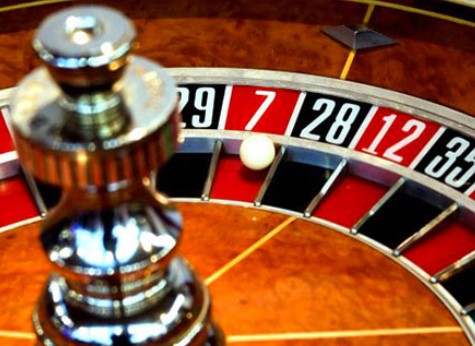 Finally, the most important legal case in the US, the writing credits for Led Zeppelin’s song “Stairway to Heaven’, is now heading to the jury as both Jimmy Page and Robert Plant were queried on their recollections of events 45 years ago.

And a word from our kind sponsors