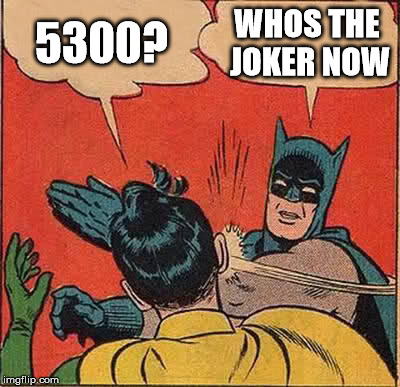 ASX 200 drops 50 points at 5312 as global growth concerns mount. Banks and resources lead market down in quiet pre long weekend trade. Asian markets fall most in a month with Japan down 0.5% and China down 0.4% AUD sells off to 74.16 cents and US futures down 17.

A dismal day from the off with heavy losses in the miners as the USD rallied and questions again on the BHP liability on the Samarco tragedy. Banks too sagged on the looming mortgage wars initiated by CBA yesterday. With a bank holiday looming and the FOMC upon us next week it was no market for heroes and discretion won out as traders battened down the hatches and escaped for the long weekend.

France 2016 kicks off tonight. Strikes throughout France just to make it more fun.

Ron Chestna, 89 years of age, was stopped by the police around 2 a.m. and was asked where he was going at that time of night. Ron replied, “I’m on my way to a lecture about alcohol abuse and the effects it has on the human body, as well as smoking and staying out late.” The officer asked, “Really? Who’s giving that lecture at this time of night?” Ron replied, “That would be my wife”. 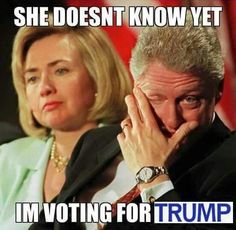