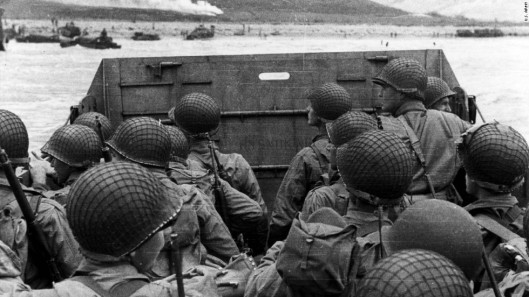 A surprisingly strong day today with little to go on overnight apart from gold and iron ore, we kicked higher at the open before some more buying kicked in. The ASX 200 topped out at 5374 before settling slightly down from there but still a very positive start to the week. Resources were in fashion with gold shares shining like a beacon in the night.

The dreadful US job numbers have triggered a rally in gold bullion which has sparked a serious rally in the gold miners. Other material stocks have also done well as Dalian Iron Ore futures have rallied around 4% in Asian trade.

No wonder shares are rallying. The yield on a 10-year Aussie government bond has dropped below 2.2 % for the first time ever, to 2.17 %.

Financial markets have been certain of two things recently. No not death and Taxes although they are certainties for sure. The new ones are: US Fed to raise rates either June or July. UK Brexit vote to be an overwhelming Stay. Now all bets are off it seems. Hence gold hence USD/AUD change.

The other certainties the markets have factored in Malcolm Turnbull and Hillary Clinton. What could go wrong?

Anniversary of D-Day-72 years ago today. 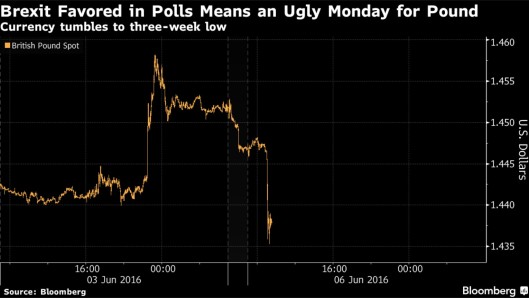 And finally Clarence is considering a irregular blog entitled the Orange Crop Report to keep you in the loop with the big issues and of course a daily joke.

So far a few of you have expressed and interest..if I get a few more positive comments then it is on baby!!!!

A message from the sponsors