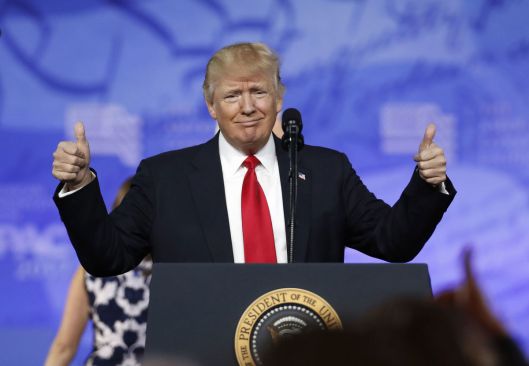 The ASX 200 rose straight out of the gates up 32 points to 6718 to another 11½ year record high, although off highs. Tax cuts pass. US futures in holiday mode down 13. Banks were the stand outs today after a couple of days in the dog house with ANZ up 1.3% and CBA up 0.8%. MQG pushed up 1.2% with other financials also doing well. MPL had a good day up 3.7%. CSL bounced gaining 1.8% but miners slipped as iron ore prices cooled. BHP fell 0.55% and FMG down 2.1%. Basking in its new found ethics push, WOW put on another 0.7% and the REITs continued to find buyers. In corporate news, AOG confirmed that it was in talks with Canadian behemoth Brookfield. The stock rose 2.8%. US markets are closed tonight for the grand parade, jobs numbers loom on Friday, but plenty of traders will be heading off for the US driving season and vacation. In Asia, China is talking tough with HK and telling the UK to butt out and the Australian in North Korea has been released from detention. Asian markets mixed with Japan up 0.25% and China down 0.50%. AUD higher at 70.36c and bond yields moving slightly higher up around 1bps across the board.

What’s the difference between the US and yogurt?

If you leave yogurt alone for 300 years, it develops a culture.

Oh and England made the semi finals..go boys!