ASX 200 ground out a 15 -point gain to 6190 after a directionless day with an early rally failing and turning negative at one stage.US Futures were barely moved but a 3% rise in Dalian Iron Ore futures kicked the miners higher led by FMG up over 5.4%. BHP up 1.4% and RIO up 1.7% showed a clean pair of heels. Banks were mixed as CBA fell 0.7% on news it had rolled over in its dispute with the ATO although it reminded investors that $100m was not material. REA down 4.3% on thin trading and perhaps the weekend clearance results. Healthcare stocks were better led by CSL up 0.4%. AUD sitting just above 71c as we await the RBA minutes tomorrow and more central banks news from the US later this week.

The teacher wrote on the blackboard: “I ain’t had no fun in months.” Then asked the class, “How should I correct this sentence?” Little Johnny raised his had and replied, “Get yourself a new boyfriend.”

An Irishman goes into the confessional box after years of being away from the Church. There’s a fully equipped bar with Guinness on tap. On the other wall is a dazzling array of the finest cigars and chocolates.

Then the priest comes in. “Father, forgive me, for it’s been a very long time since I’ve been to confession, but I must first admit that the confessional box is much more inviting than it used to be.”

The priest replies: “Get out. You’re on my side.”

The sergeant-major growled at the young soldier, “I didn’t see you at camouflage training this morning.” “Thank you very much, sir.” 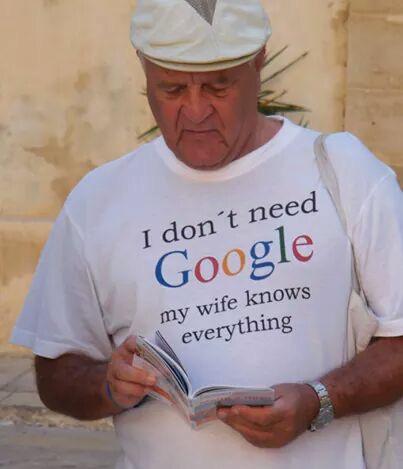