ScoMo arrives in Indonesia. Market tanks. Coincidence? I think not.

Love these memes…whose bright idea was the bus… 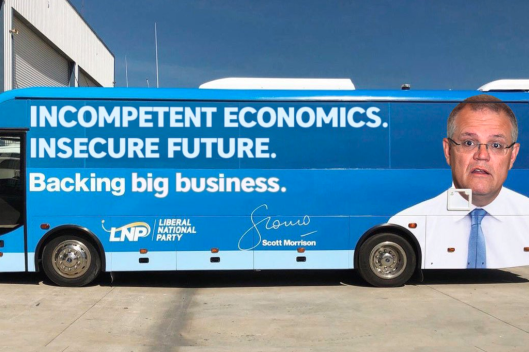 ScoMo where the bloody hell are you?

I knew a guy who was addicted to drinking brake fluid.

He said he could stop anytime. Boom Boom

If prisoners could take their own mug shots would they be called Cellfies!