Is this the way trade wars get out of hand….the Chicago Way? 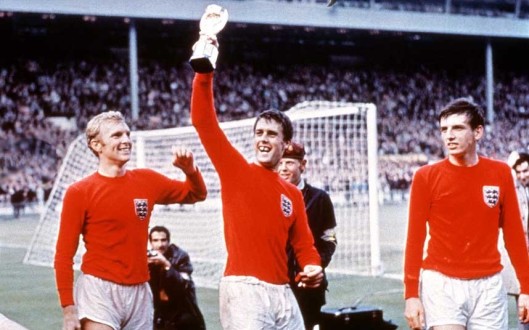