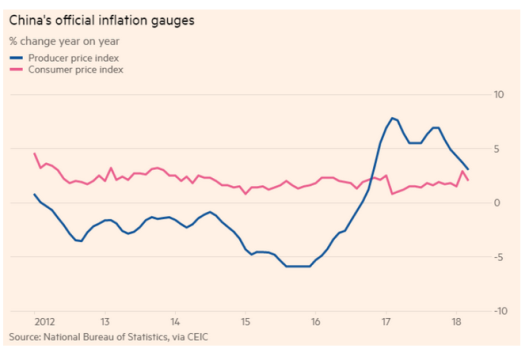 And finally fine words from my friend Hans….

These men were considered some of the world’s most successful of their days. But 80 years later, we can look at the history books and see what became of them.

The moral of the story: forget work, play golf.