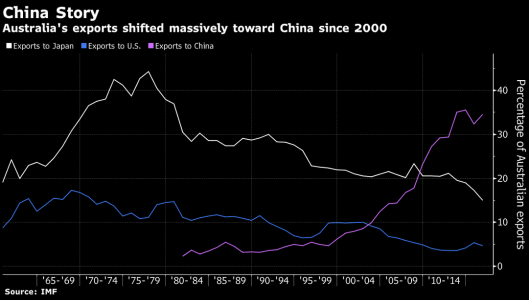 So the morning goes like this; For UK and US friends

8:17   The nanny of the neighbours complained about the snow woman’s voluptuous chest.

8:20   The gay couple living nearby grumbled that it could have been two snowmen instead.

8:25   The vegans at No. 12 complained about the carrot nose, as veggies are food and not to decorate snow figures with.

8:28   I am being called a racist because the snow couple is white.

8:31   The Muslim gent across the road wants the snow woman to wear a headscarf.

8:42   I am told that the broomstick of the snowman needs to be removed because it could be used as a deadly weapon. Things get worse after I mutter : “Yeah, if it’s up you’re a***”

8:45  Local TV news crew shows up.  I am asked if I know the difference between snowmen and snow-women?  I reply, “Snowballs” and am called a sexist.

8:52   My phone is seized and thoroughly checked while I am being blindfolded and flown to the police station in a helicopter.

9:00   I’m on the news as a suspected terrorist bent on stirring up trouble during this difficult weather.

9:29   A little known jihadist group has claimed it was their plot.