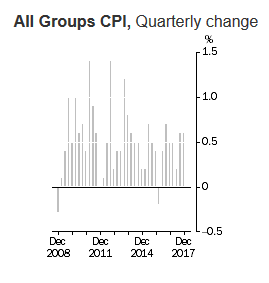 And finally…love to get your jokes to share with others..I am very unPC and unlikely to be shocked!

Send them to henry@marcustoday.com.au – Promise I won’t be offended!

One friend said to the other, “What is a dilemma, actually?”

He replied, “Well, there’s nothing better than an example

to illustrate that. Imagine that you are laying in a big bed

Who are you going to turn your back on?

Have a great night