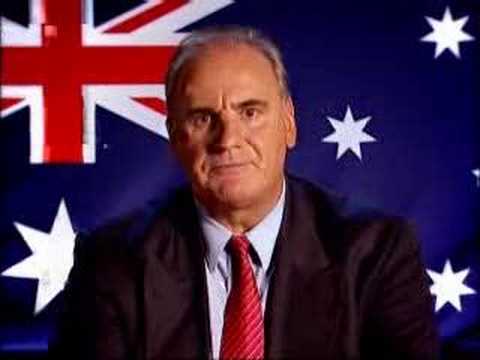 Have a great Australia Day