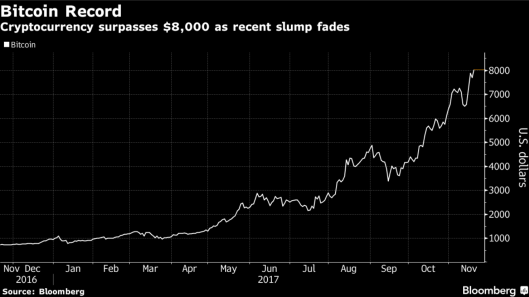 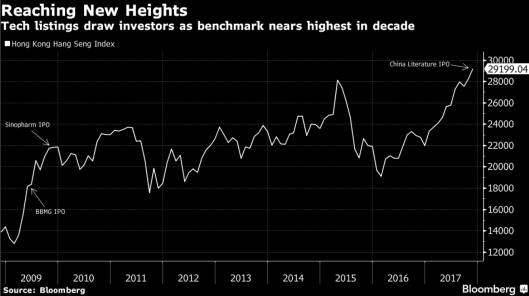 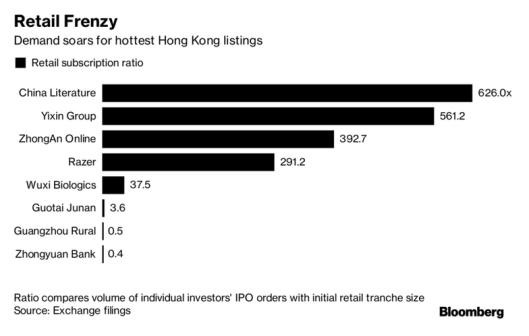 A woman goes into the local newspaper office to see that the obituary for her recently deceased husband is published.

The obit editor informs her that there is a charge of 50 cents per word. She pauses, reflects, and then says well, then, let it read “Fred Brown died.”

Amused at the woman’s thrift, the editor tells her that there is a seven word minimum for all obituaries.

She thinks it over and in a few seconds says, “In that case, let it read, ‘Fred Brown died. Golf clubs for sale.’”

Those with prior radio procedure and/or phonetic alphabet knowledge will appreciate this one.

A Glasgow policeman spots a huge black guy dancing on the roof of a Ford car. He radios for backup.

“A big fat black guy is dancing on the roof of an old Ford car.”

“You can’t say that over the radio!”, replies the operator, “you have to  use politically correct terminology.”